Every weekend there’s a group of Microsoft interns that go hiking. This weekend we hiked the ‘Lower Grey Wolf River’ trail in Olympic National Park which is on the Olympic peninsula. It was about a two and a half hour trip from Redmond to the trail head with one and a half hours of driving and the other hour spent waiting for and aboard the Bainsbridge Island ferry.

The terrain felt familiar despite this being my first real hike in the pacific northwest. The forest lacked the hardwoods I’m used to seeing and had even more evergreen trees in their place.

The group on the trail: 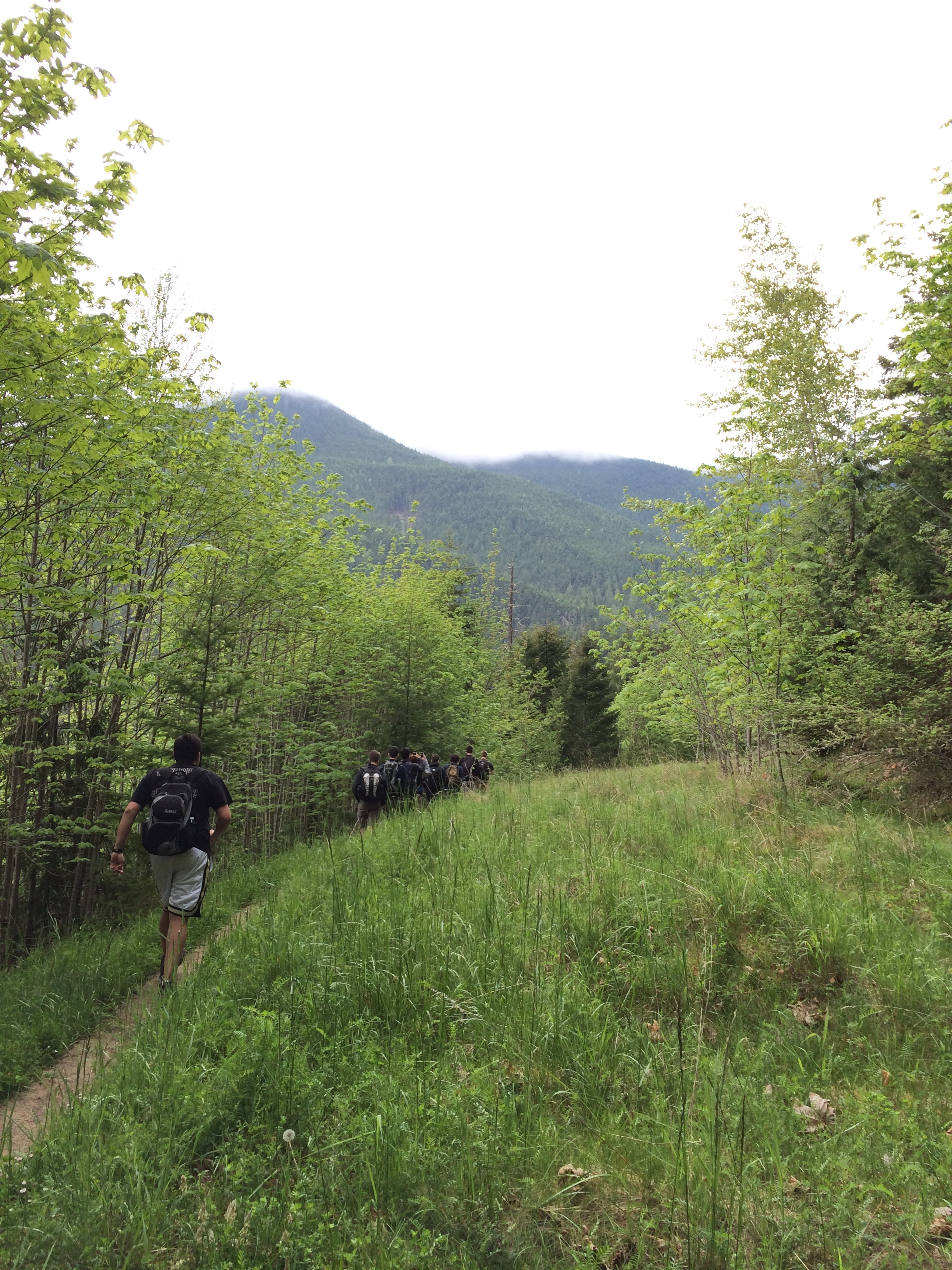 A view of the Lower Grey Wolf River: 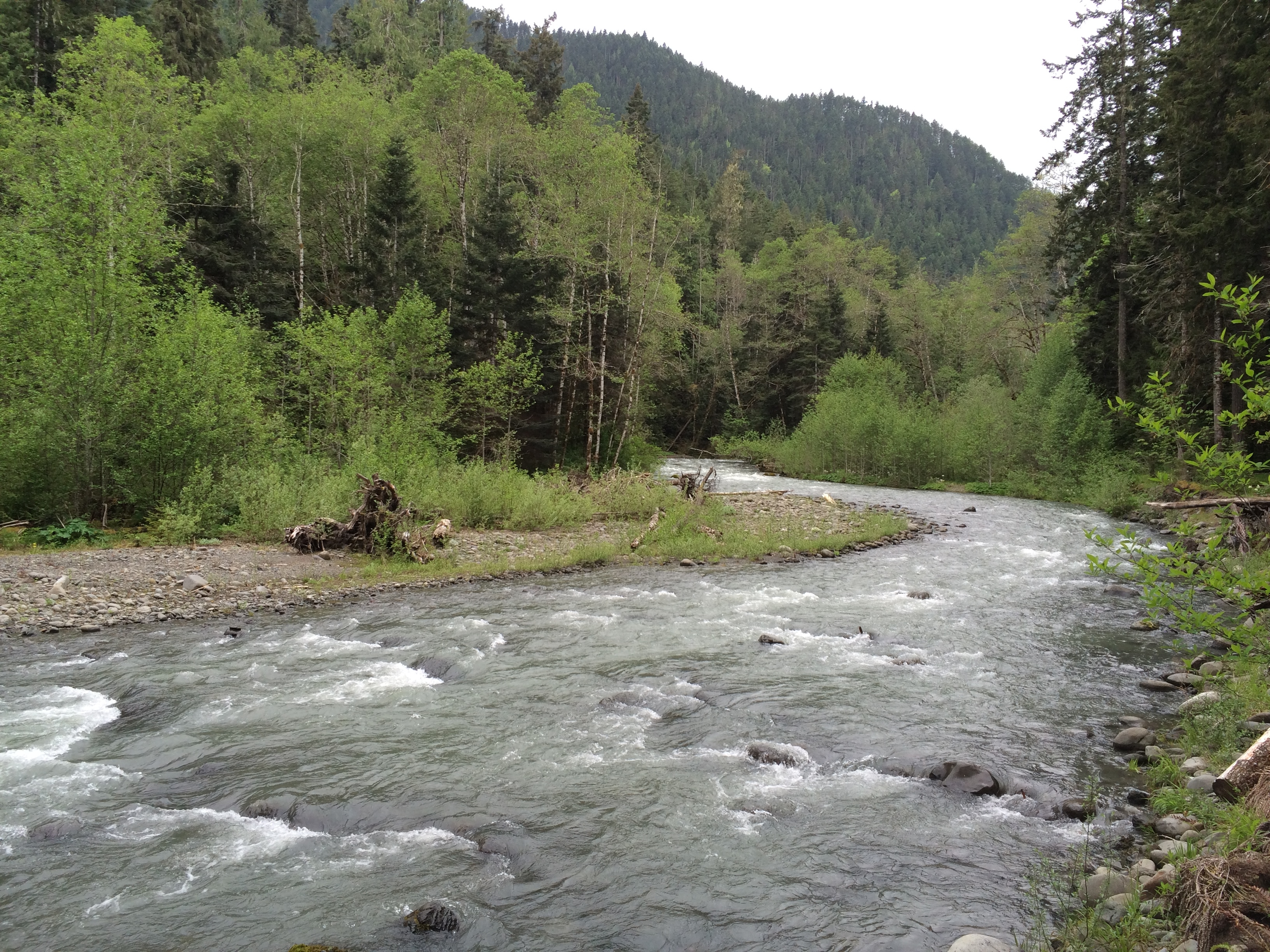 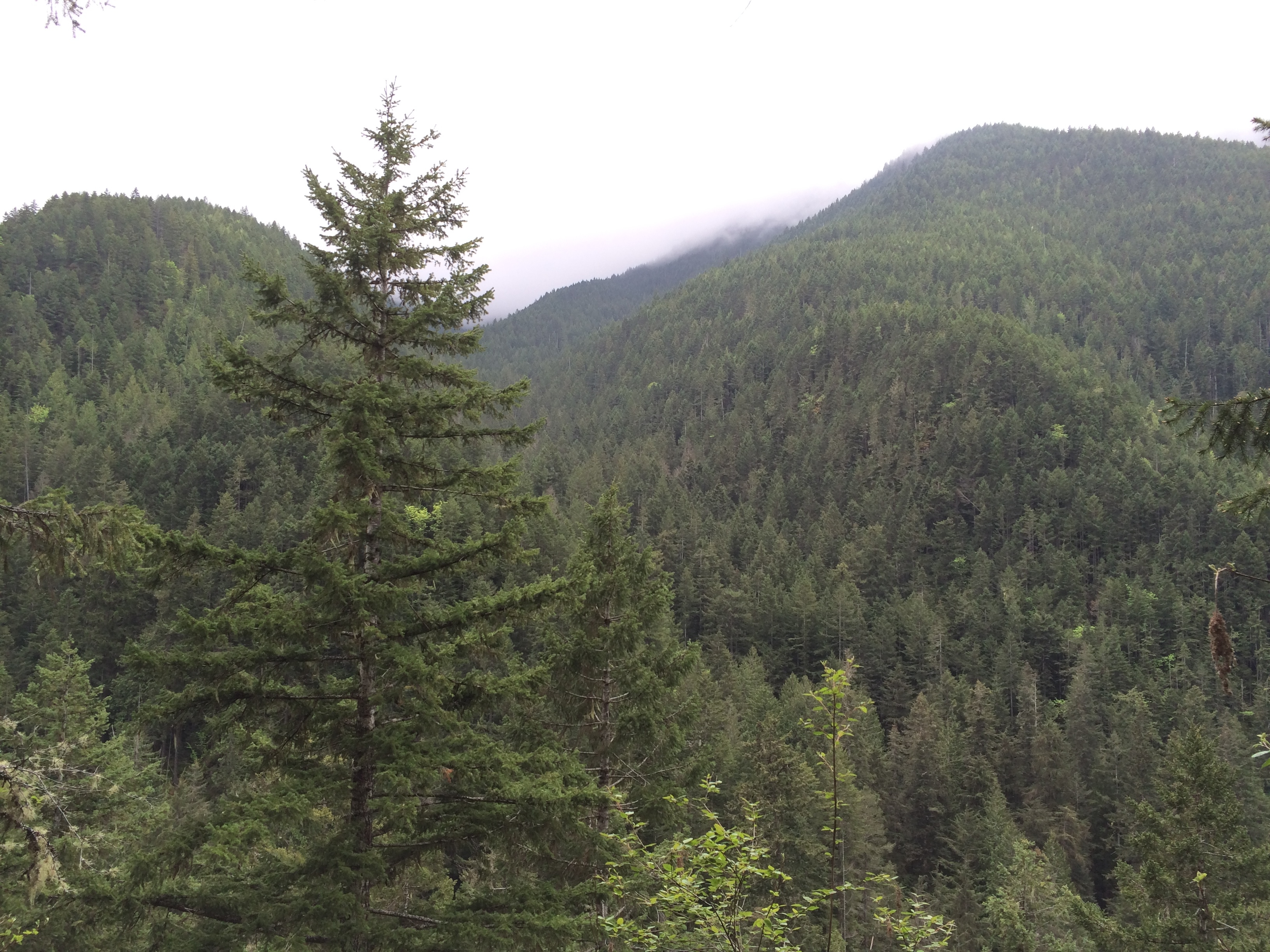 Typical view on the trail: 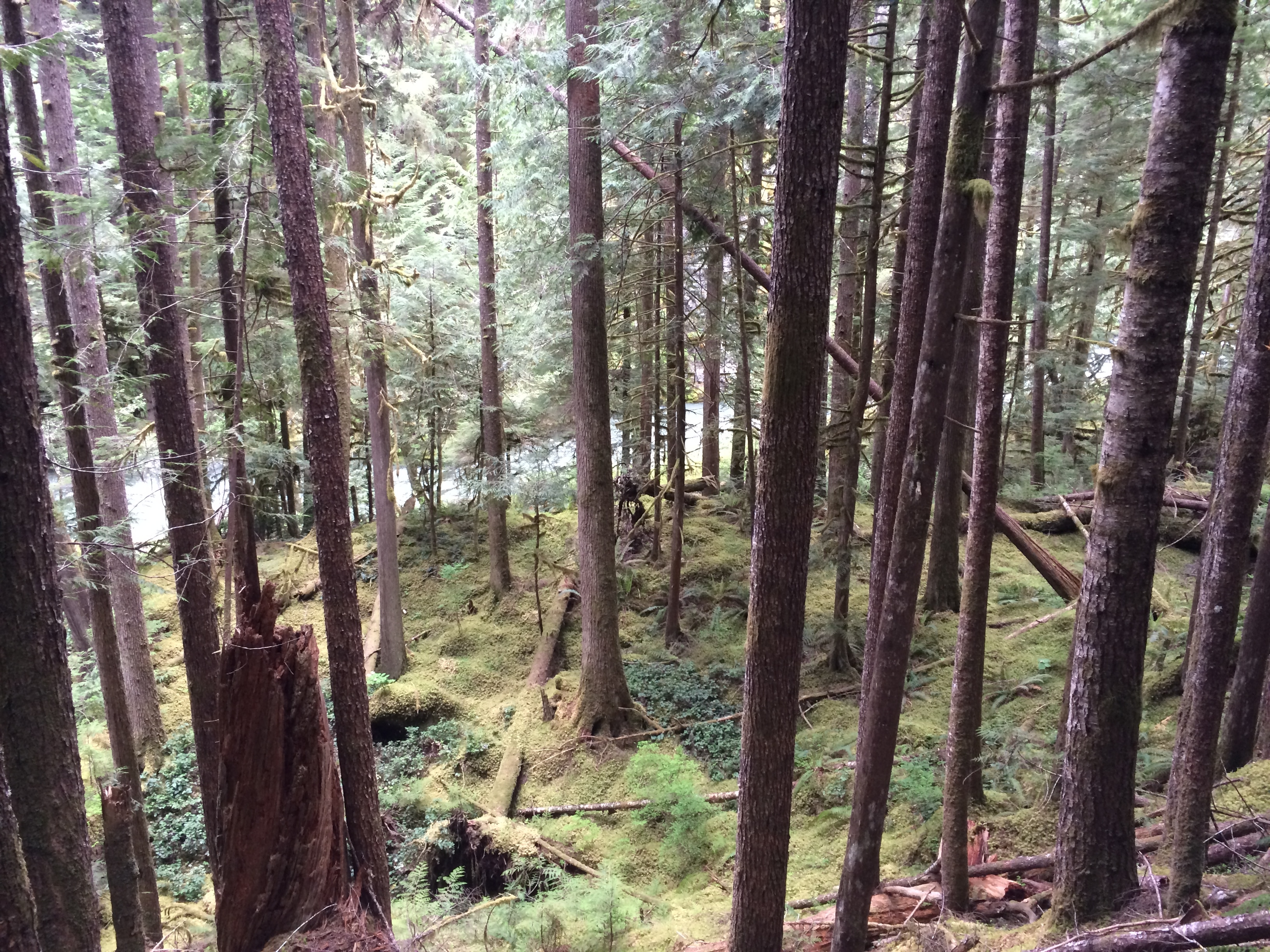 Another view of the river: 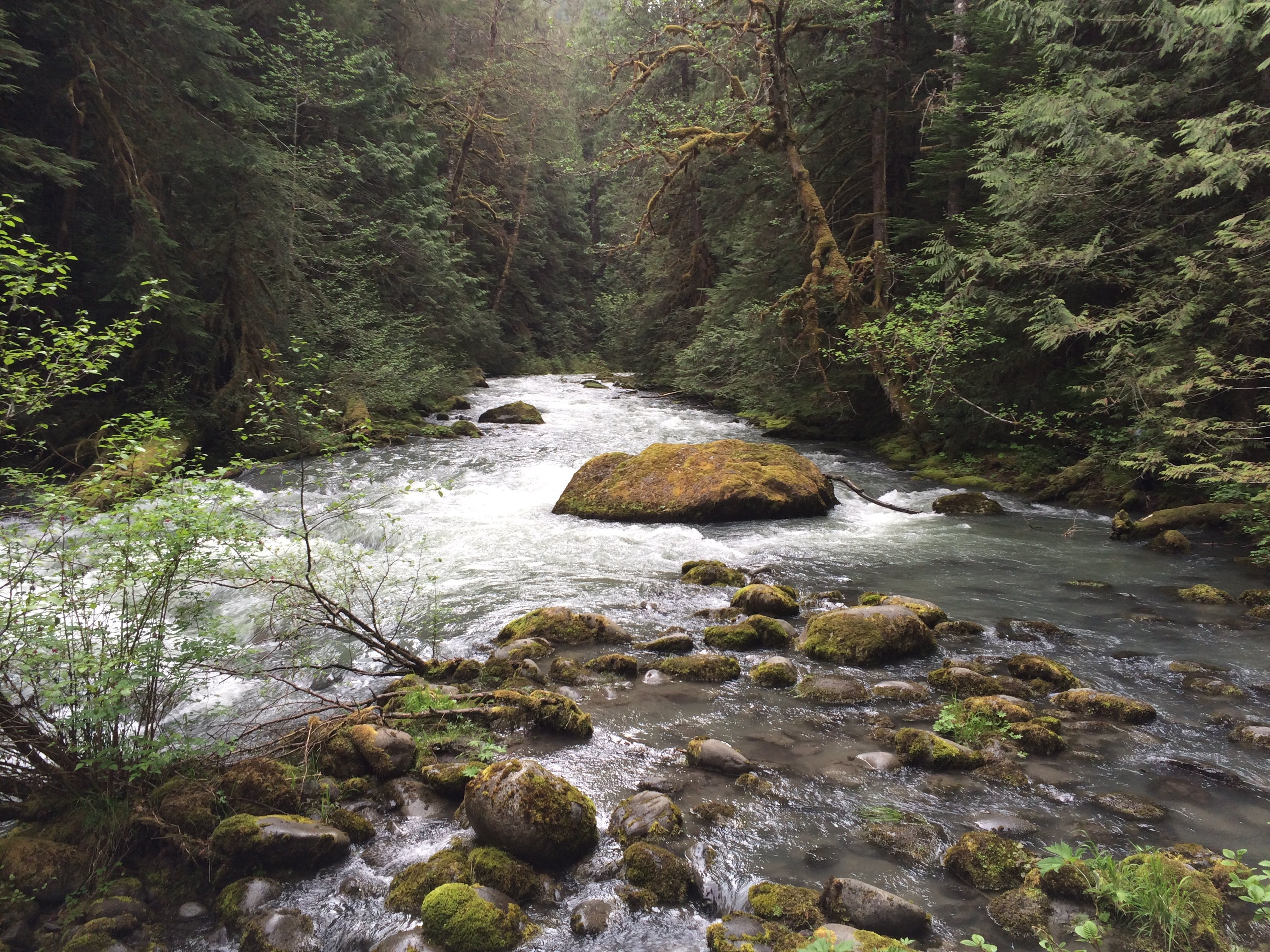 I took the above picture from this vantage point: 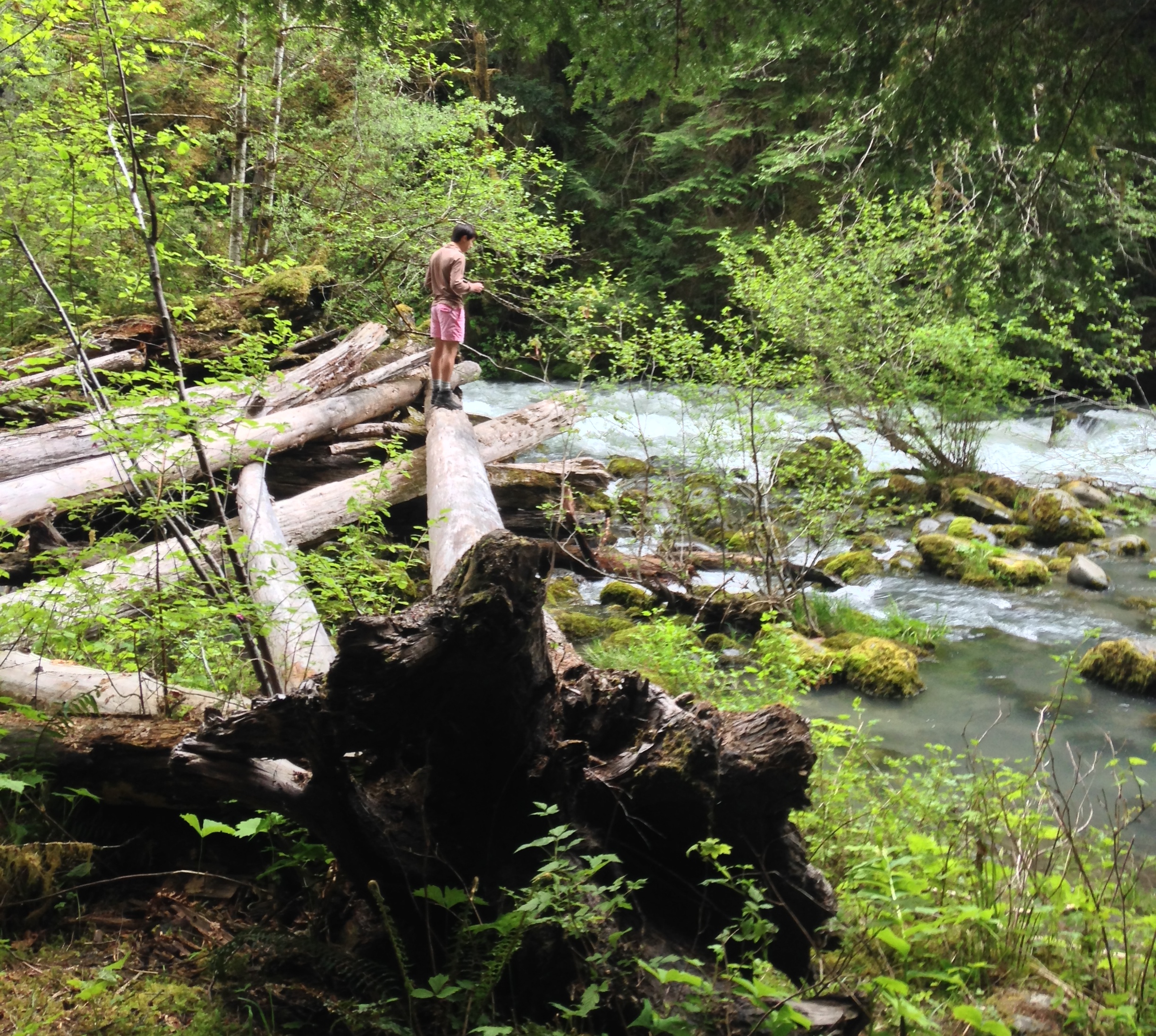 The trail was fairly easy for 4 miles or so until it took a steep turn up an adjacent mountain. Our group’s skill level was widely varied. One person was on the trail for the first time while another has hiked well over two thousand miles. Some continued onward eager to test themselves with the challenge that awaited while a few others enjoyed themselves taking in the world around them. A group of four (which included myself) trekked onward for another ~600 feet of elevation until we had our fill of challenge. At one point the trail was completed eroded and the mountain side was dry and unstable. There was little to hold on to and each step sent a clump of rocks and dirt down the mountain side. Soon after passing this section we realized descending would be equally as challenging as ascending. We also needed to get back with the rest of the group so we did not continue any further up the mountain.

On the way home we stopped in the town of Poulsbo WA for a quick dinner. It just so happened to be “Viking Day” in Poulsbo, the town’s yearly celebration of their Norwegian roots. It was founded by a group of Norwegians who traveled to the USA by boat and the west coast by train in the late 1800’s. We had wood fired pizza for dinner before returning to the cars to finish the trip home.

A washed out view of Poulsbo: 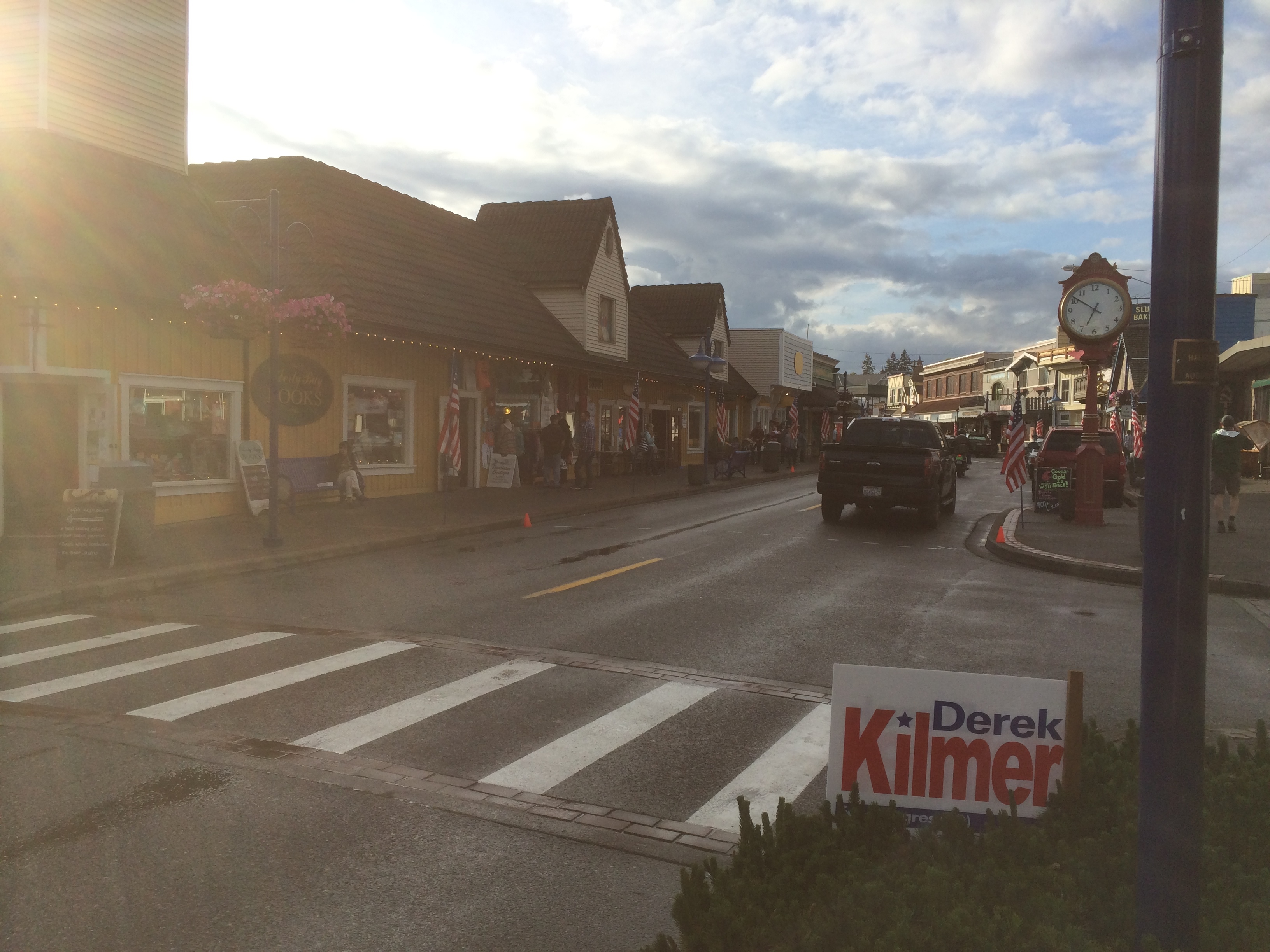 Seattle looked immaculate from the Bainsbridge ferry on the way back. The pictures don’t do it justice but at least I tried!

The space needle in the far right: 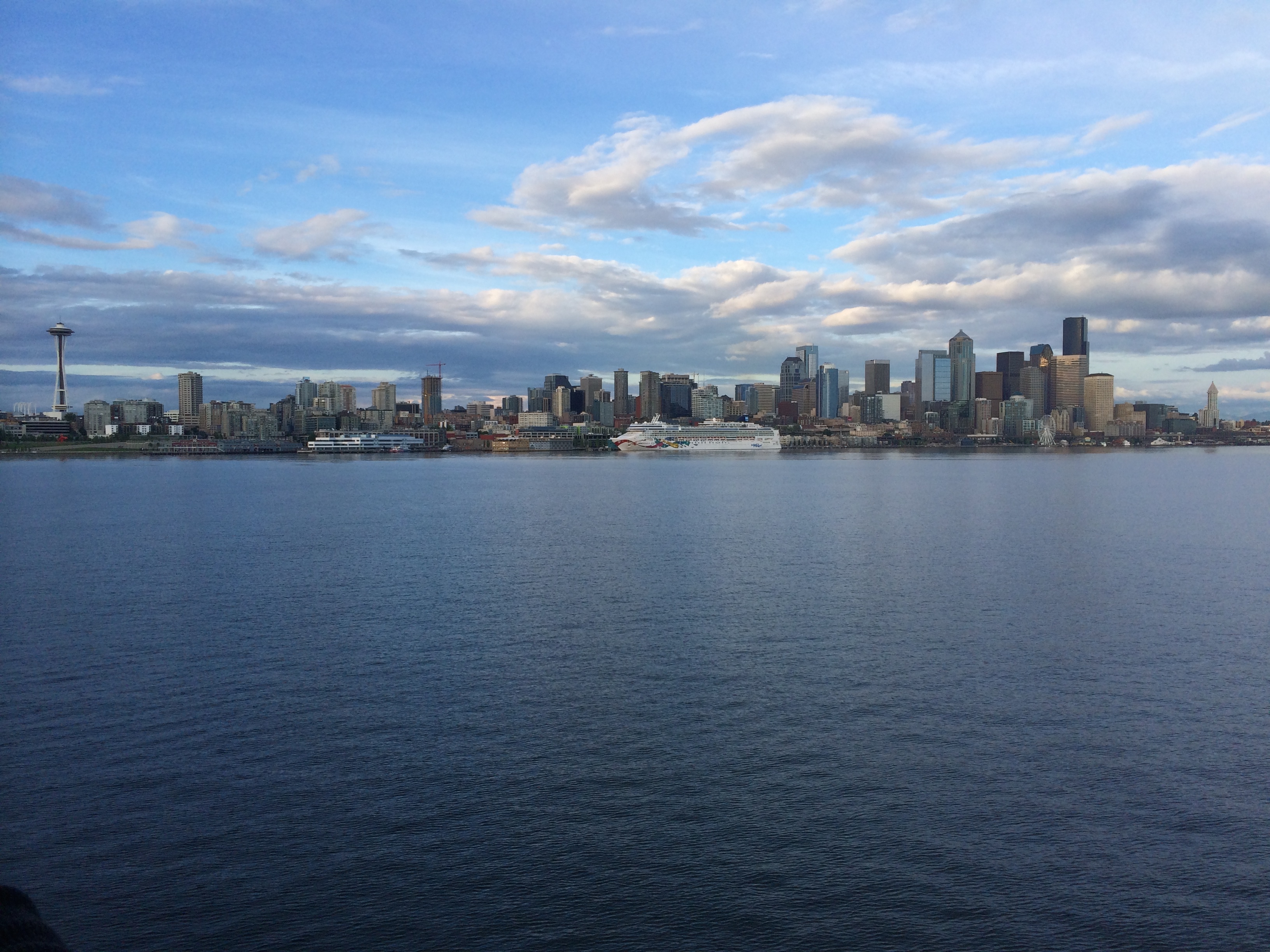 A closer view of Seattle: 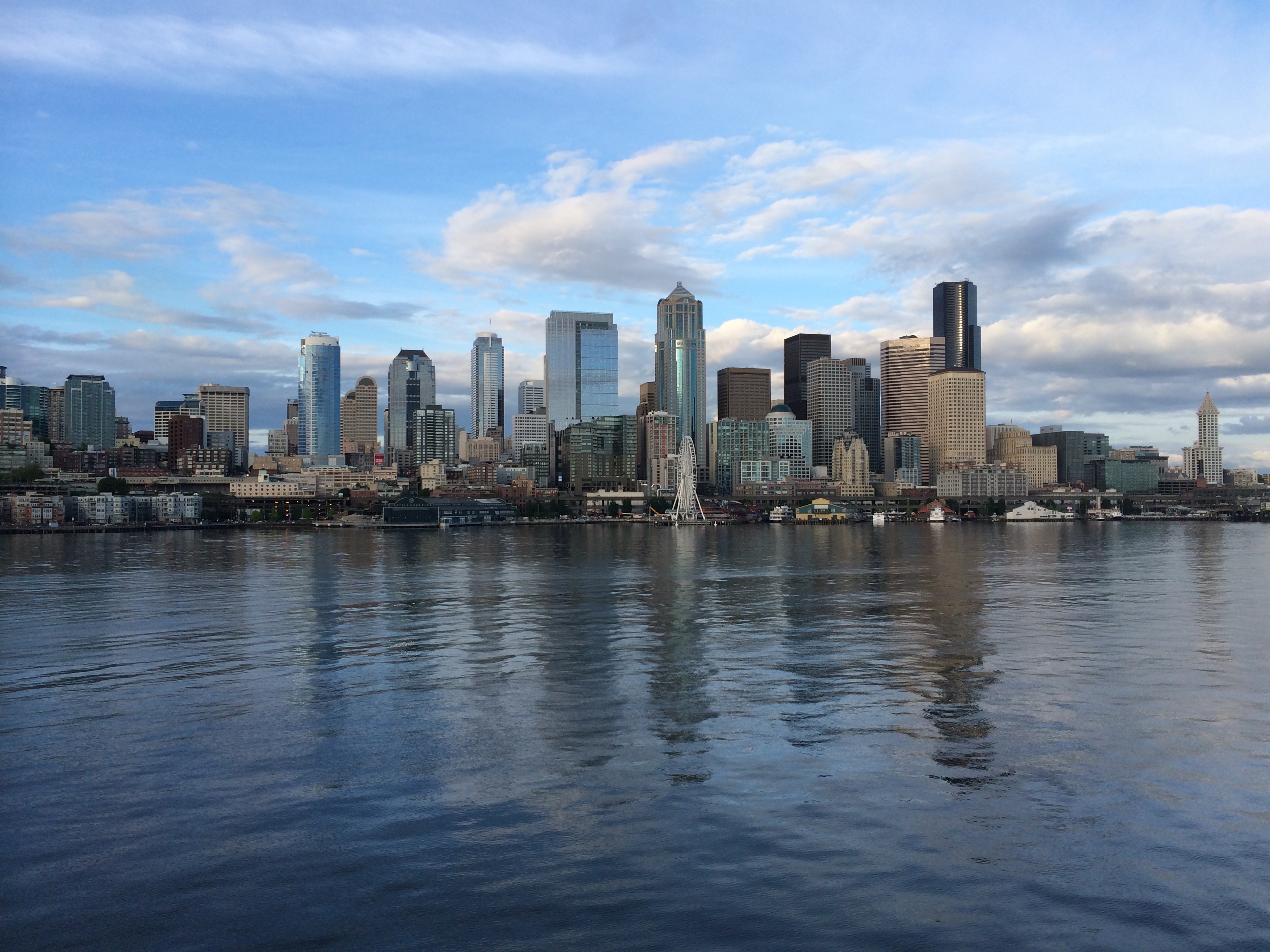